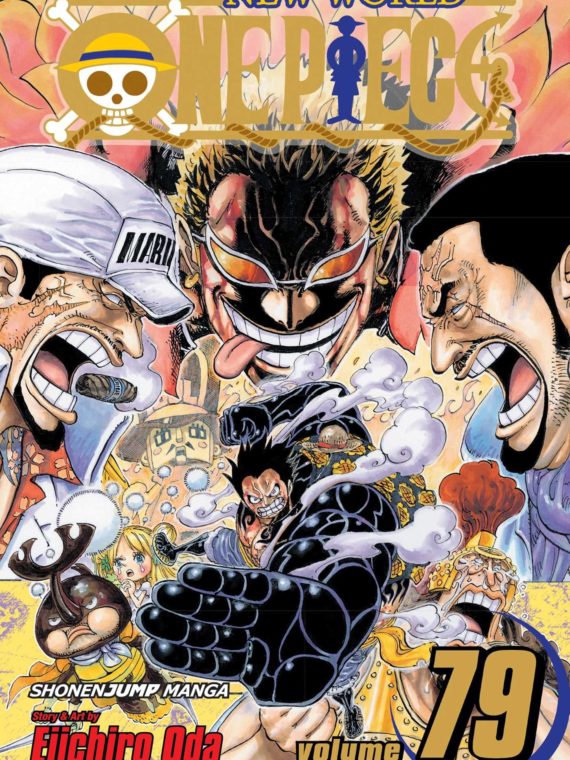 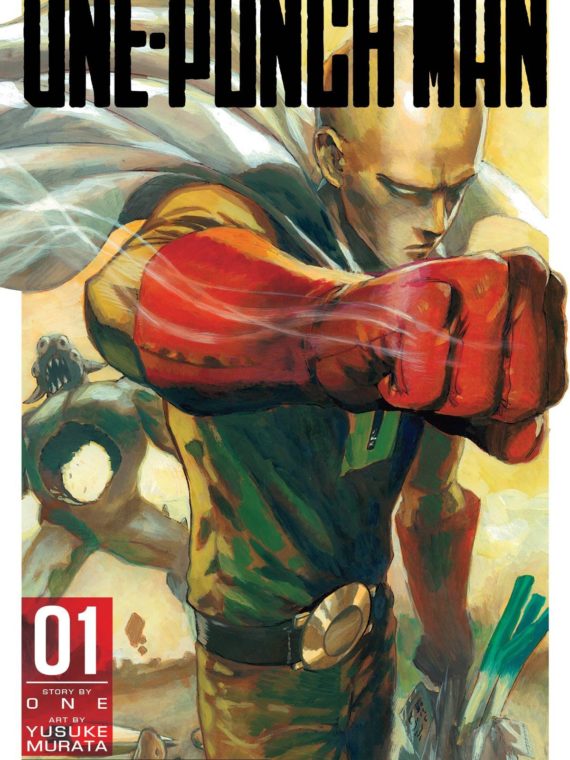 As a child, Monkey D. Luffy dreamed of becoming King of the Pirates. But his life changed when he accidentally gained the power to stretch like rubber…at the cost of never being able to swim again! Years, later, Luffy sets off in search of the “One Piece,” said to be the greatest treasure in the world…

Luffy and his crew have infiltrated the kingdom of Dressrosa in order to destroy Doflamingo’s Smile factory. But Luffy is quickly distracted when a fighting tournament opens with a certain special Devil Fruit as the prize! Can the Straw Hats fend off Doflamingo’s henchmen along with some of the world’s strongest warriors?!

Get an alert when the product is in stock: 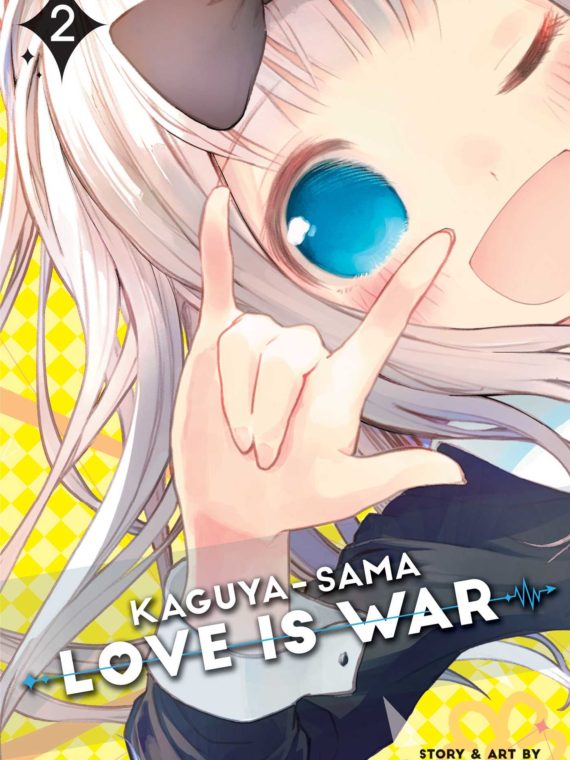 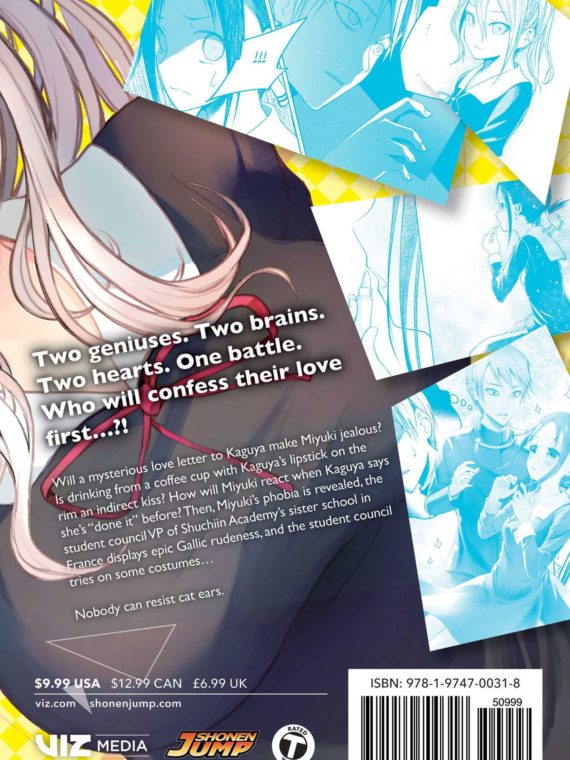 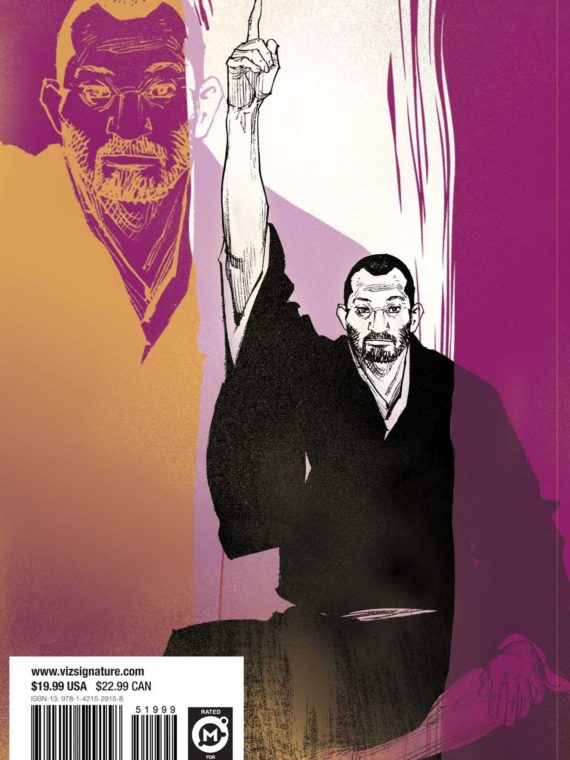 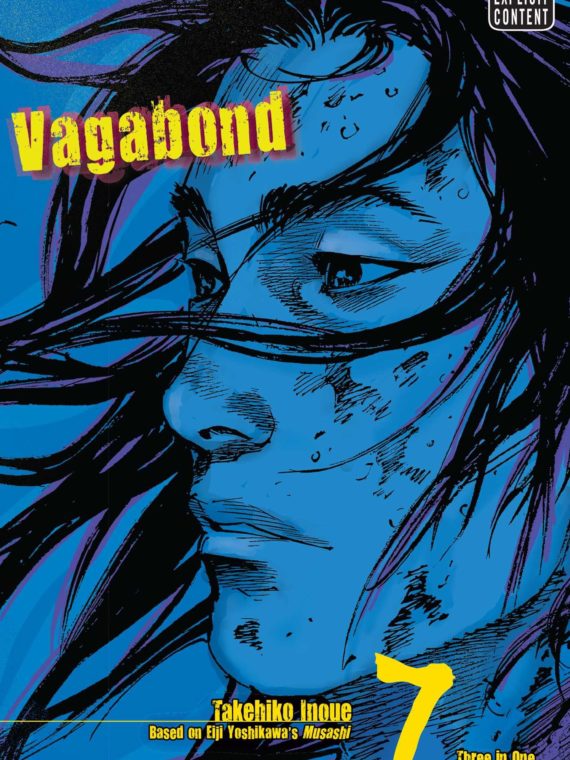 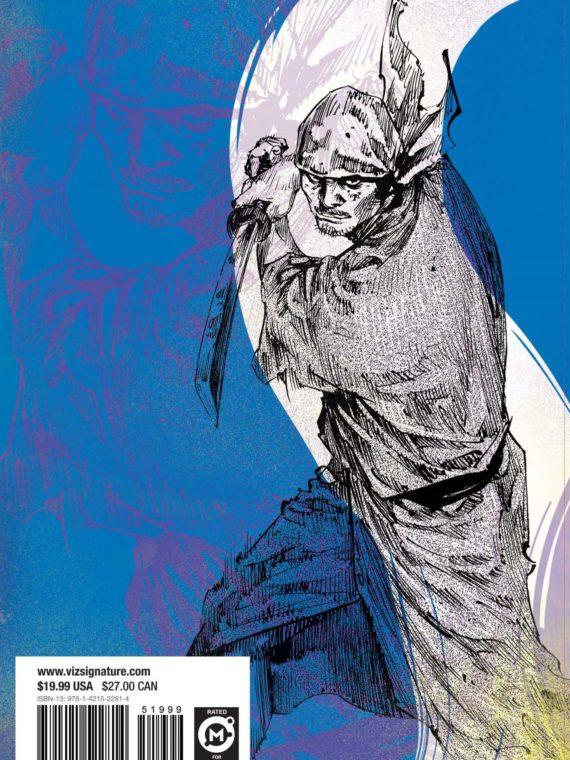 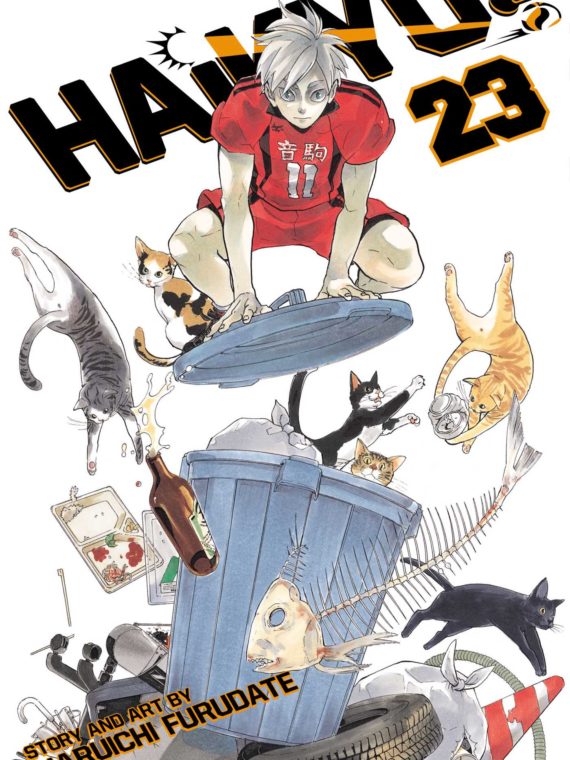 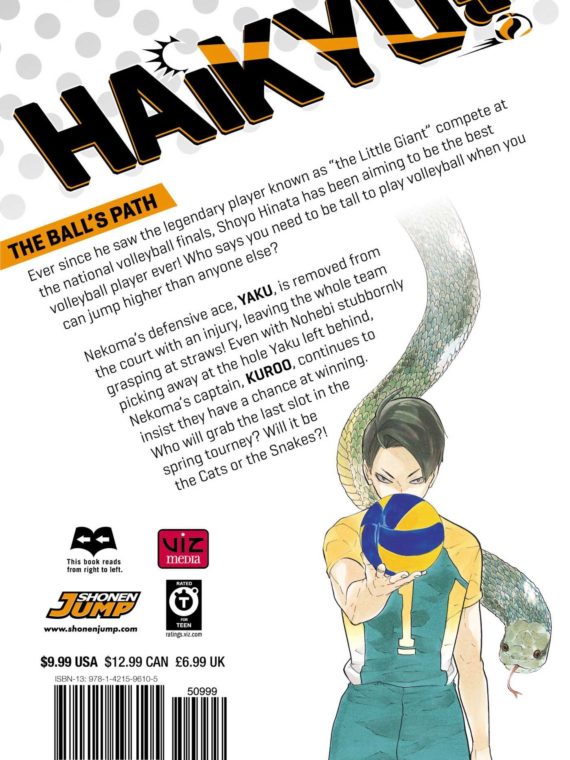 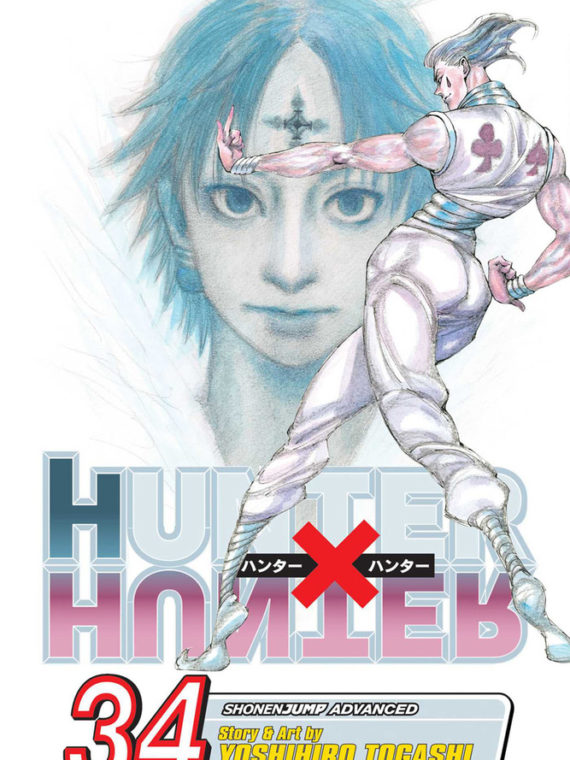 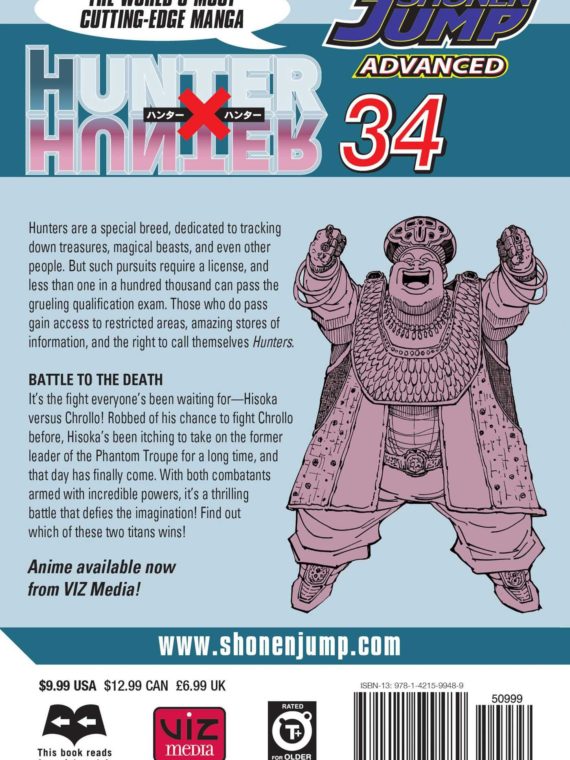 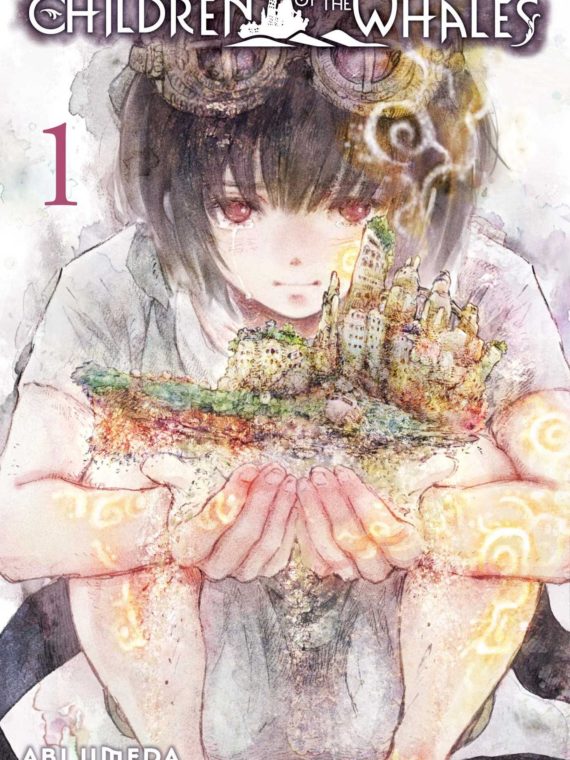 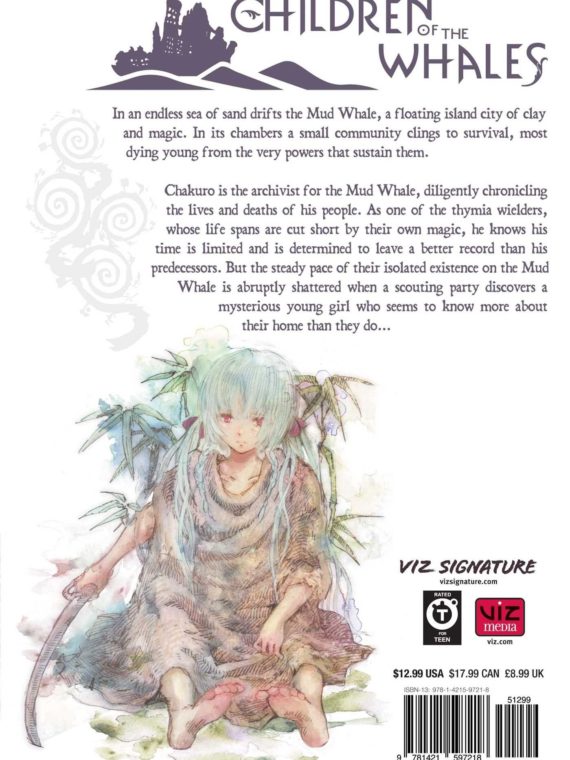 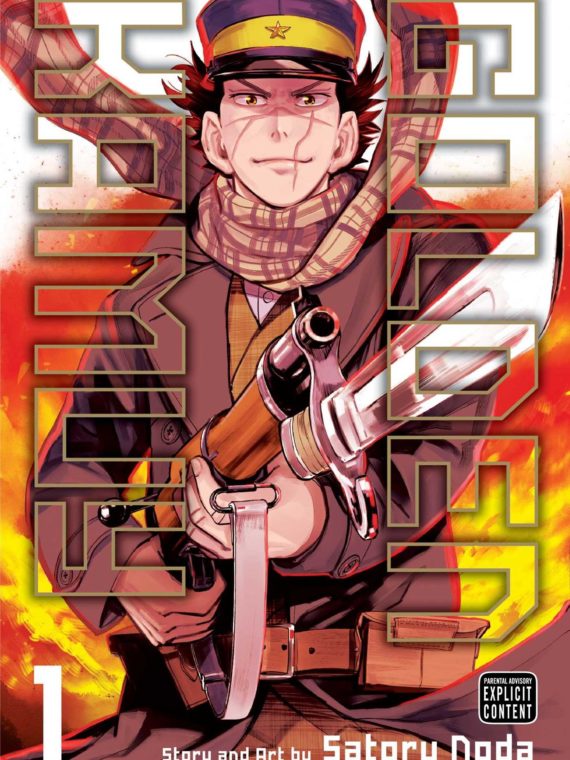 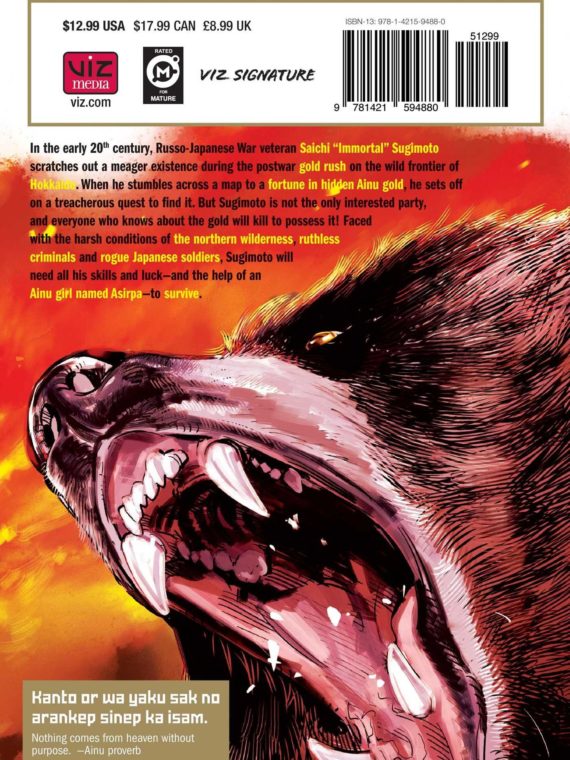 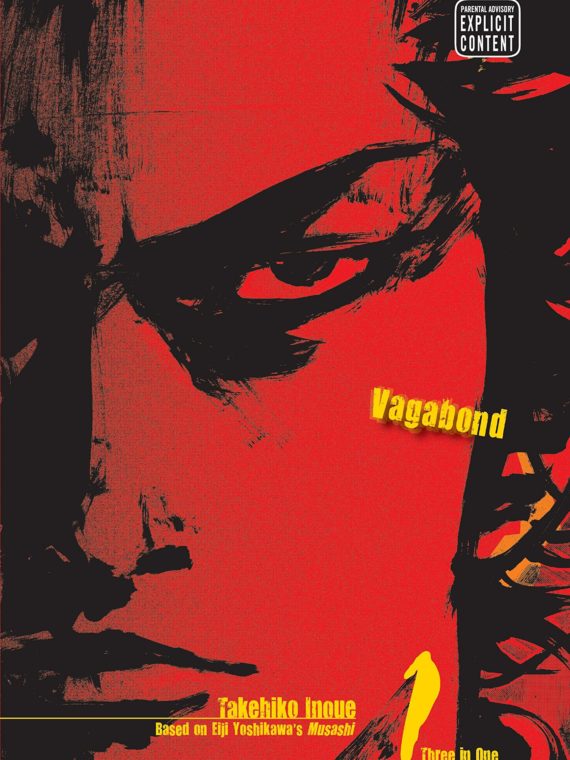 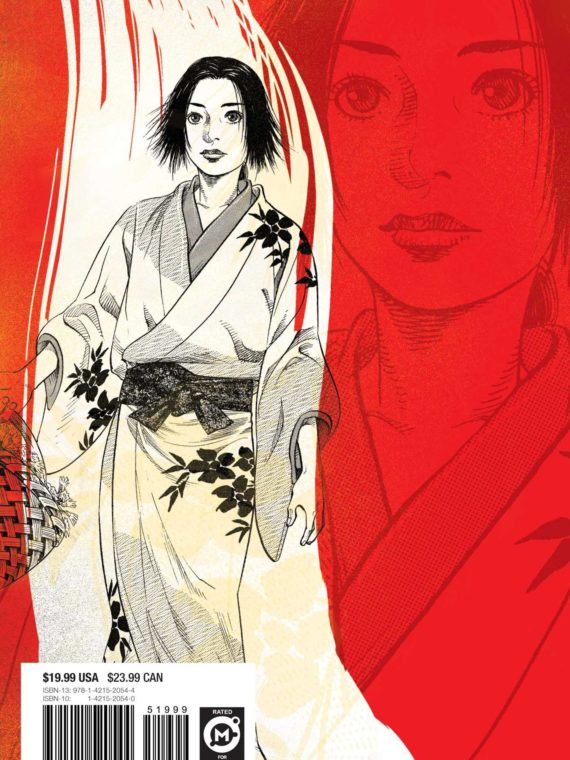